Origins of Sonnet and it’s nature 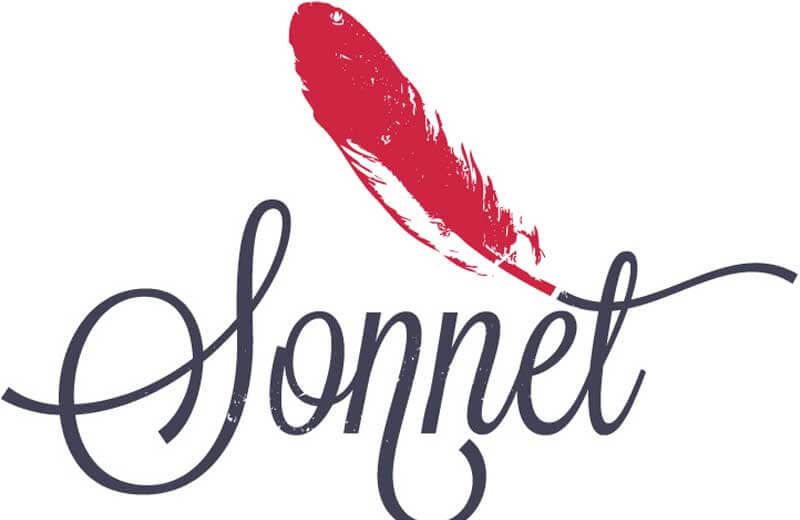 S Sonnet, generally speaking is a very structured poem, several stanzas (a string of verses put together) systematically united. Each time sonnet is mentioned two classical poets grab most of the attention. Them being Francesco Petracco (more frequently known as Petrarch) and William Shakespeare.

Doubtless these two are the greatest sonnet writers (/sonneteers) to this day yet none of them were responsible to originally create the structure of sonnet neither did they introduce it to their respective literary style. Giacomo da Lentini is to be noted as the father of sonnet. Born in the medieval period in Italy, Europe (1300 century) Giacomo was a notary at the court of The Holy Roman Emperor Fredrick the Second. He invented this 14 line poem that later became widely popular in the west. Later on the writing style was adapted by Thomas Wyatt, Dante, Petrarch, Shakespeare and some significant others.
Petrarch stayed true to original writing style of sonnet. That would be an octave and a sestet. Octave is a stanza of 8 lines and sestet is a stanza holding 8 lines. The usage of octave and sestet are usually found in an Italian sonnet. These variants sonnet starts with an octave and ends with a sestet.
Shakespeare introduced his own sonnet writing style in English Literature. Shakespearean sonnet emphasizes in iambic pentameter. This system dictates that the poem will consist of three quatrains (a stanza of four lines) and a heroic couplet (a stanza of two lines) at the end. The couplet concludes the poem while each of the quatrains is about each stages of the poem.
All of these stanzas have their own rhyme schemes. As history suggest Shakespeare wrote at least 154 sonnet. These sonnets were written about a mysterious “The Dark Lady” and a “Fair Youth” while the entirety of these sonnets were dedicated to an unknown Mr.W.H. At the end of the dedication appears an initial “T.T”. It’s widely believed that it’s Shakespeare’s publisher Thomas Thorpe.
I’d like to conclude the writing here even though much is left unsaid. However they are best discussed detailed elsewhere. Also I’d want curious individuals to scheme through Shakespeare’s sonnet no.18. You might as well hear out the vocal version linked below. It stays true to the proper pronunciation as Shakespeare Intended. 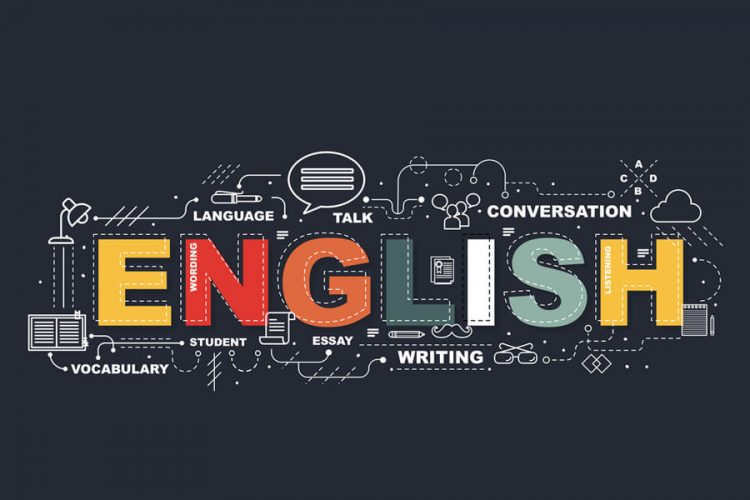 N Noun Noun is a naming word. [Name is an addressing or identifying word]...